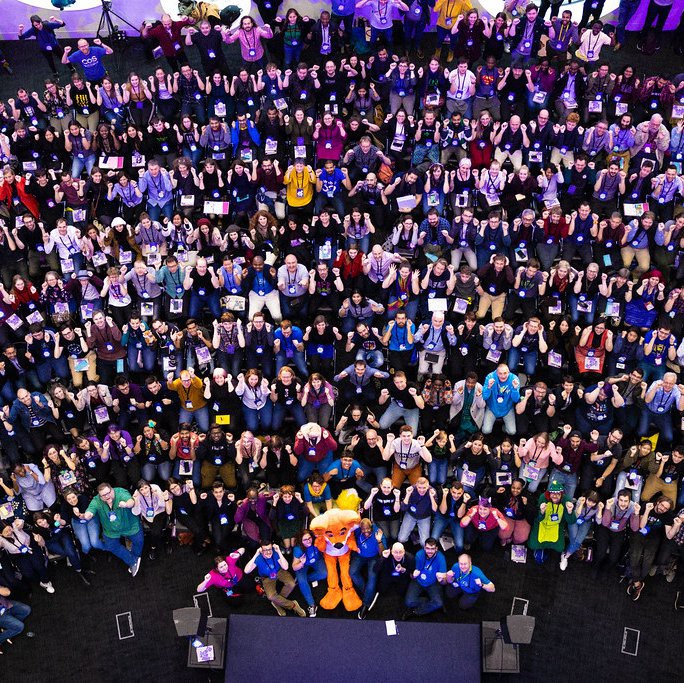 Each final round winner of the Mozilla Creative Media Awards will earn $ 30,000 in prize money. The project with the greatest approach for re-evaluating and processing data will be the winner, so that the power of data comes into the hands of not just huge technological businesses, but also individuals and society. The Creative Media Awards program is collaborating with Mozilla Data Futures Lab this year. As a result, participants will be able to leverage Mozilla Common Voice data in their projects.

Entries submitted to the competition must meet the standards set by Mozilla (see application).

To participate in the program selection competition, the artist must upload: